Sensei Fred Bateman is the head representative for the Matayoshi Kobudo Kodokan International Branch for the UK. His background in the Martial Arts is extensive which started back in 1985 in a system of karate called Anshin Ryu. This style was prolific throughout the North East England at that time under the association called Sentenashi Karate Kosai. Sensei Bateman’s instructors during this period were Keith Bell 4th Dan, and Garry Howlett 3rd Dan. It was after coming back from Okinawa, Japan in 1998, a change in direction in his empty hand art was made. He wanted to look for a style that was not sport related, and more based around the real essence of Budo. He found this in a system called Kamishin Ryu. Sensei Bateman studied this system  from 1998 under Sensei Phil Snewin (5th Dan). 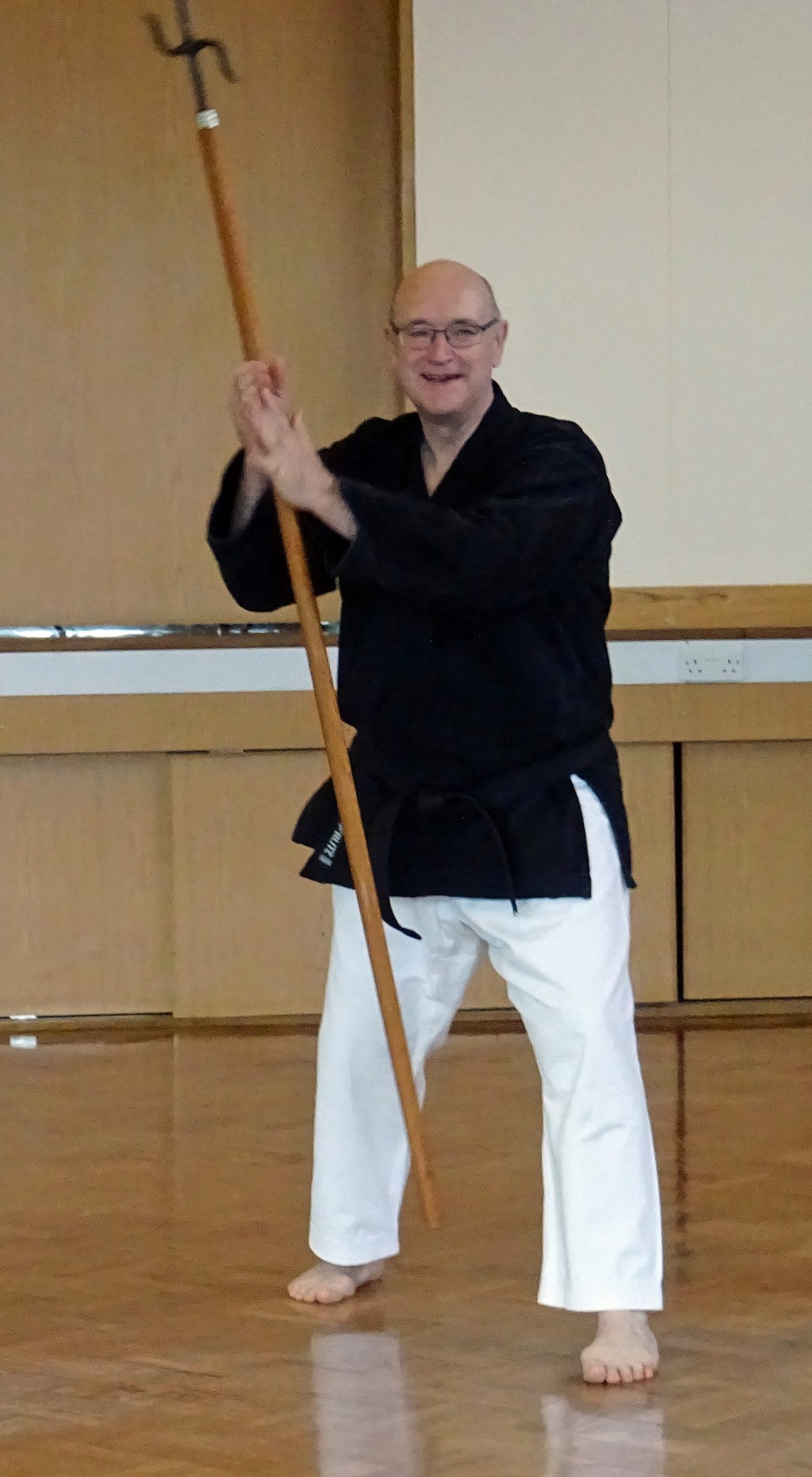 His intense interest in the Martial Arts led him to the weapons art of Kobudo. This was back in 1993 when he started learning Okinawan Kobudo which was based upon a form of the Matayoshi style. It was back in 1998 when he got the opportunity to travel to Okinawa, Naha, to train with Kaicho Takiashi Kinjo (9th Dan), and with Mikio Nishiuchi on mainland Japan. It was in Okinawa that he was graded to 2nd Dan in that style of Kobudo. During this time Sensei Bateman was also exposed to a style of Karate called Pangai-noon-ryu (also known as Uechi-ryu).

Back in the years between 1996 & 1998 he opened a Kobudo dojo in Darlington to teach this system along side is Karate. This he did right up until he was invited to attend a Matayoshi Kobudo Kodokan Gasshuku in 2007 where he met Sensei Franco Sanguinetti (8th Dan). Bateman Sensei was so impressed with the teaching of Sanguinetti Sensei, and with this Matayoshi system that he decided to affiliate to Sensei Sanguinetti and the worldwide organisation of the MKKI. 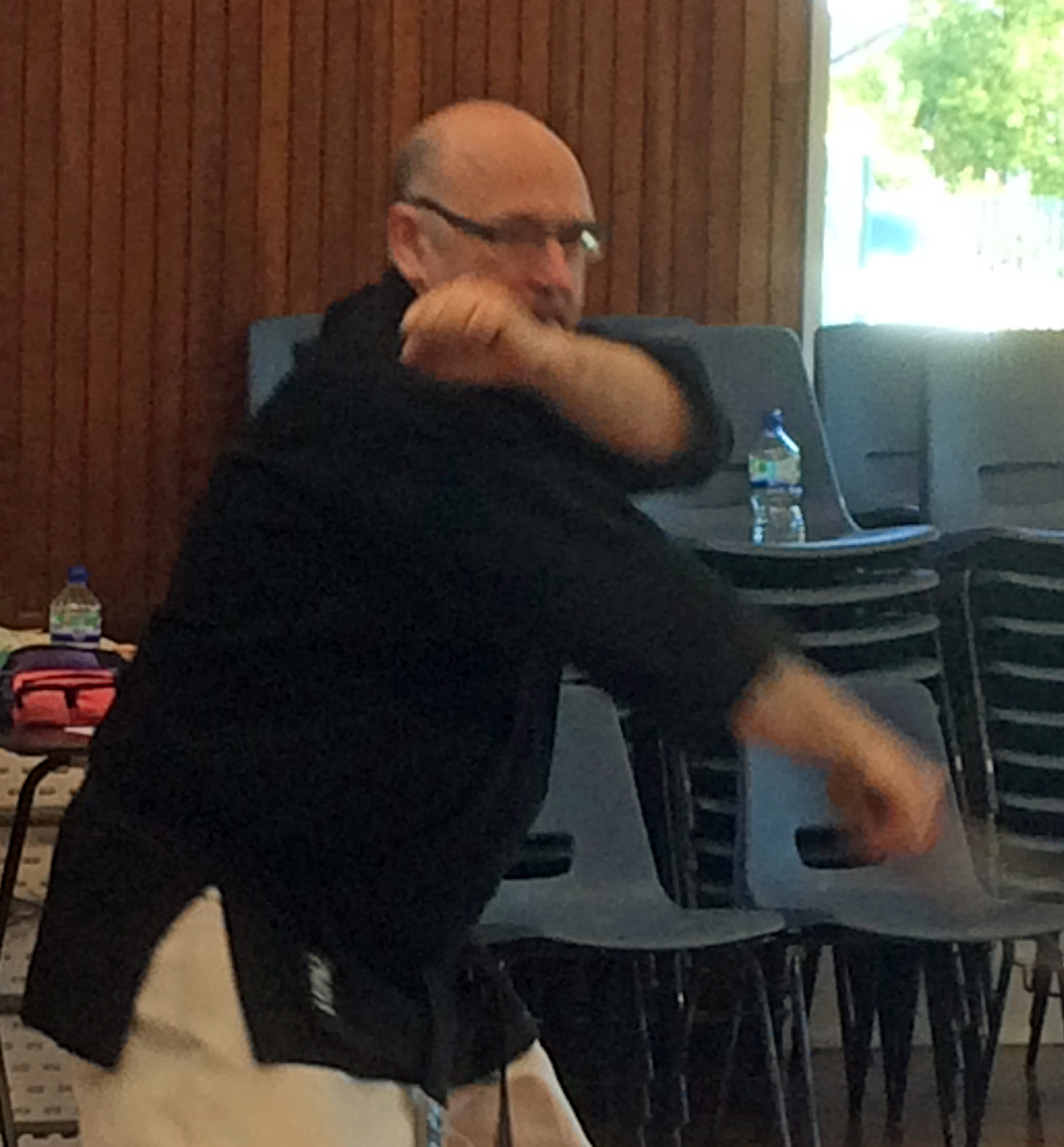 Then during the second Gasshuku in 2008, Sanguinetti Sensei awarded Bateman Sensei a Shodan in the system.

Bateman Sensei was graded to Nidan by Sanguinetti Sensei during the 2011 Gasshuku. Over the years his knowledge and experience in the Matayoshi Kobudo Kodokan International system is expanding from regular training with Sanguinetti Sensei and other world class instructors from the MKKI. 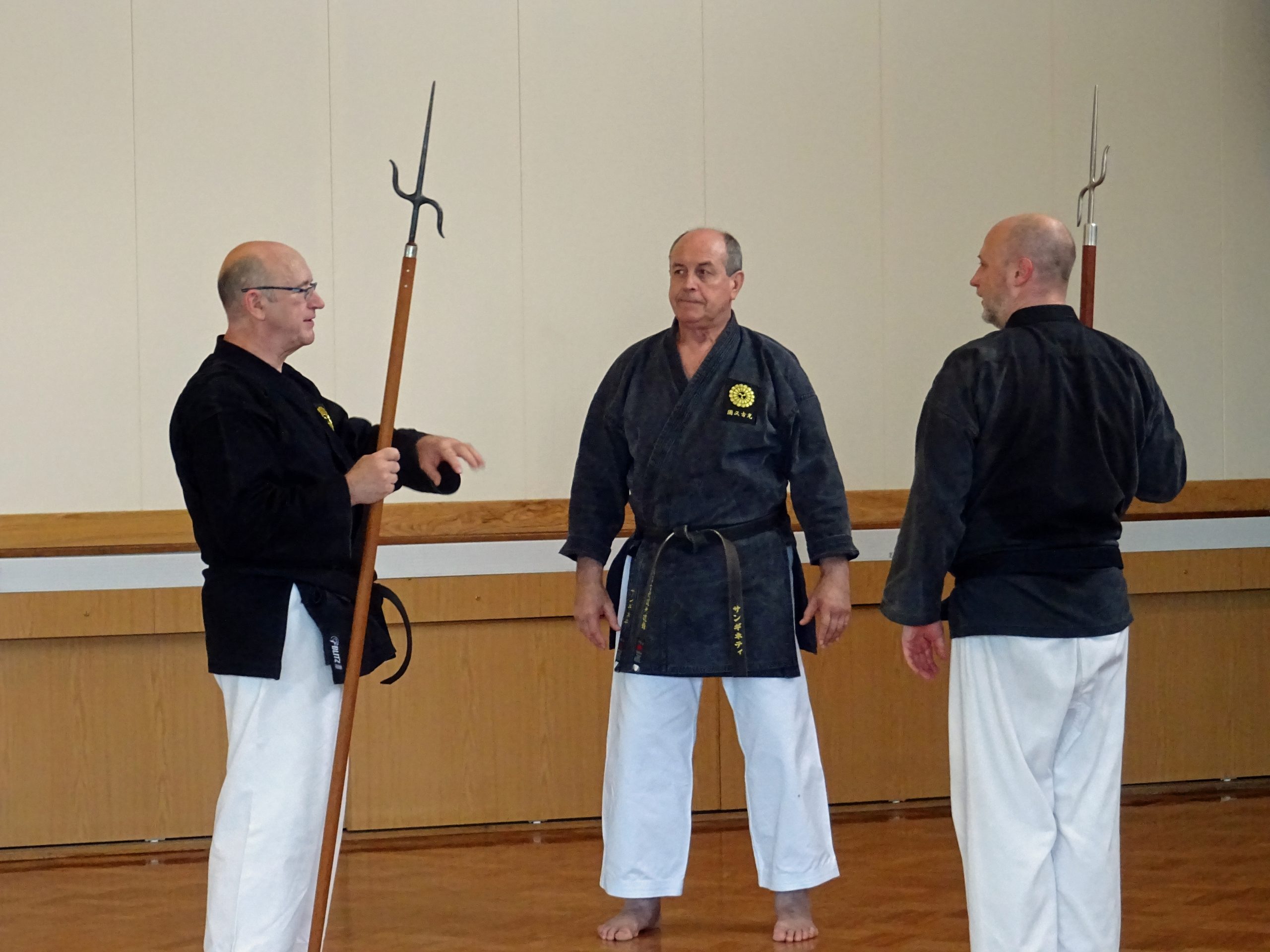